Follow the signs for a countryside walk! They will take you into the forest for a glimpse places that emerge from the past and typify the Moselle countryside. In the heart of Zoufftgen state forest, there is a place called “Kanonenplatz”. According to local historians, this is where the guns that were used during the siege of the city of Luxembourg by French troops in 1684 were stored. Along the route you can also see the imposing Fogelsang farm, a forest refuge in Zoufftgen and the Chapelle Saint Antoine. The 12-km walk ends in front of the Neo-Gothic church of Saint Rémi. 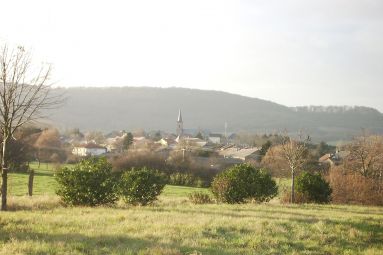 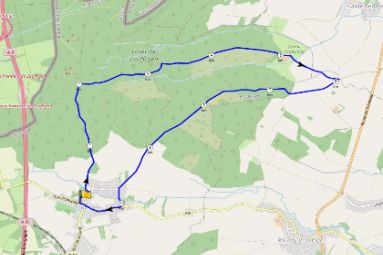 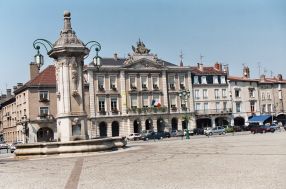 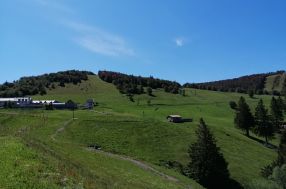 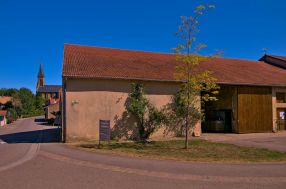