By the end of June 1916, the defence of Verdun had reached a critical stage. Clearing the attackers in extremis from around the ouvrage de Froideterre would greatly contribute to relieving the overall situation. The 130 men of the garrison realised that, from 23 June, they were in serious danger of being encircled. Undaunted, they determined to fight on, galvanised by the firepower of their armoured turrets. Despite suffering heavy enemy fire, which caused significant damage, the ouvrage held out until it was relieved and resupplied. But up until the following year, Froideterre remained only some 1,000 to 2,000 metres from the enemy front lines. When the immediate threat had receded, significant efforts were taken to improve the access to the ouvrage by means of underground galleries. Having been spared during the massive German scrap metal drive of 1940, today the ouvrage still possesses its armoured turrets and lookout cloches, together with the only optical signal post still visible on the Battlefield. 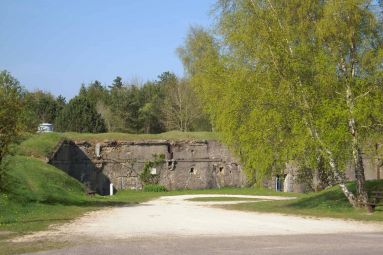 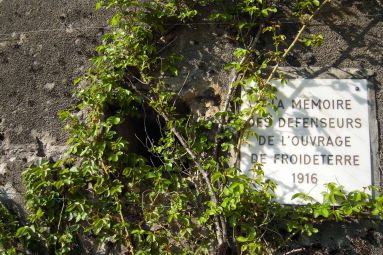 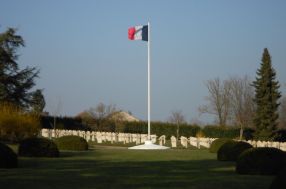 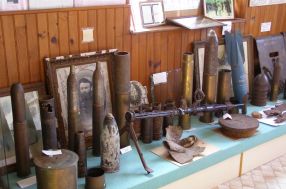 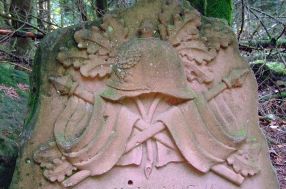 THE PASS AT LA CHAPELOTTEBADONVILLER