The fort was one of series of fortifications constructed after the Franco-Prussian war by the French military engineer, Raymond Séré de Rivière. It fell after 7 days of intense bombardment on all sides by the German artillery, leaving the besieged garrison without food, supplies and ammunition.
Eventually taken by German troops in June 1916, French courage and remarkable resistance were honoured by the German command on the 7th June 1916.

Its name is a byword for French heroism during the 1916 battle, evoking the valour of Commandant Raynal and his last carrier pigeon. Sites to visit include the Commander’s post, the medical centre, telecommunications post, a pigeon loft and the Bourges casemate (bunker) holding two 75mm guns. 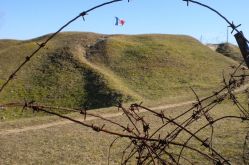 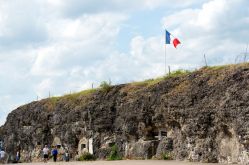 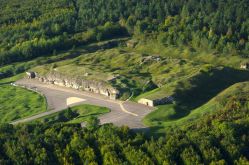 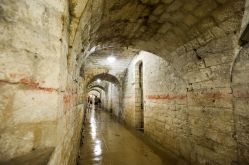 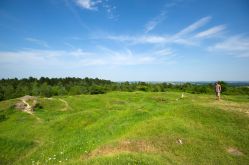 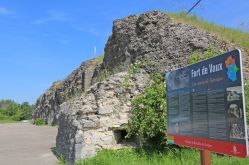 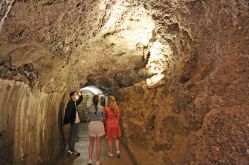 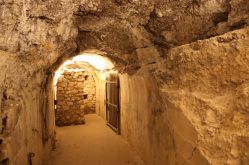 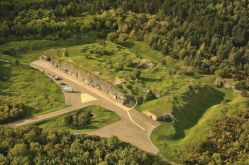 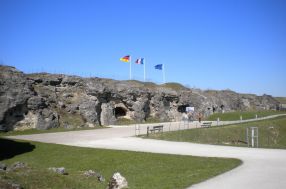 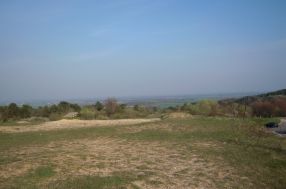 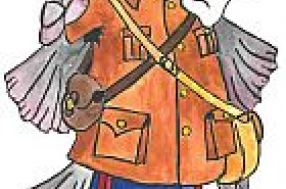