The underground shafts and galleries under Verdun Citadel were dug between 1886 and 1893 and organised to accommodate and provide for 2,000 men. There were 6 powder depots, 7 munitions depots and a bakery with ovens producing 28,000 rations per day at their height, a mill, a central telegraphic and telephone exchange, water lifting equipment for the town and fort, kitchens and huge storage areas.

Protected from heavy bombardment, it was of primary importance in the 1916 battle. That same year, on the 13th September, the first decorations for valour were awarded to the town.
On the 10th November 1920 the ceremony of choosing the Unknown Soldier took place here. His body was borne to Paris, where he was placed under the Eternal Flame at the Arc de Triomphe. Guided tours in small transport wagons lead through these underground galleries, laying out the life of these soldiers during the Battle of Verdun in a moving, realistic way.
At the end of the visit, watch a touching re-enactment of the ceremony choosing the Unknown Soldier. 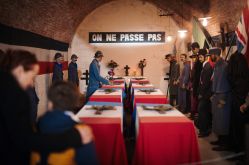 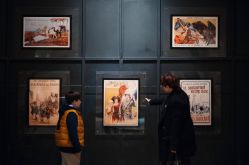 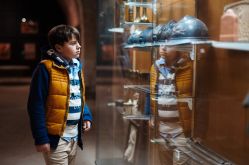 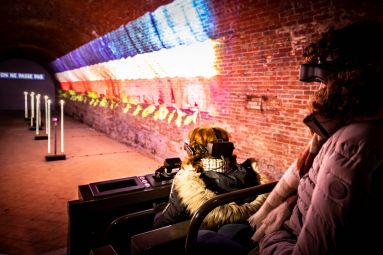 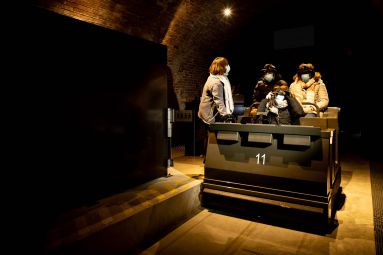 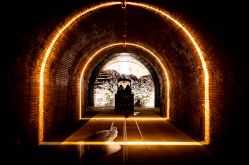 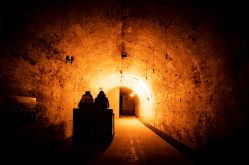 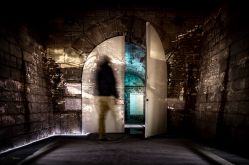 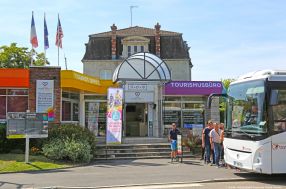 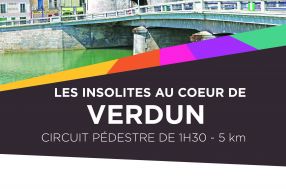