The Nécropole Nationale du Marxberg (National Necropolis of the Marxberg), located on Route de Buhl (Buhl Road), holds 1608 graves. You will find the graves of the soldiers who fell during the Battle of Sarrebourg (August 1914) and of those who died while being in the city hospitals (both French and Germans). Militaries from Hesse, Imling, Hoff, Réding and Saint Pierre Biberkirch as well as militaries who died while the Rhénanie occupation, are also buried there. Militaries who perished during the mid-June 1940 campaign also lie here. Opening time: Always opened. 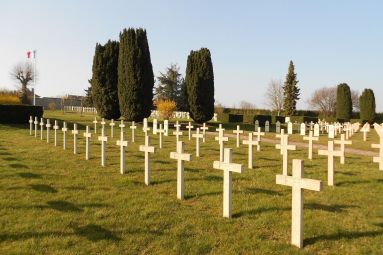 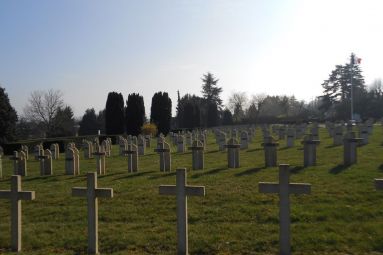 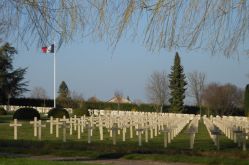 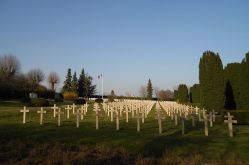 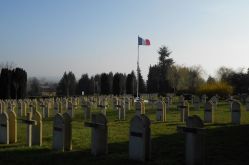 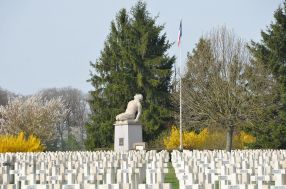 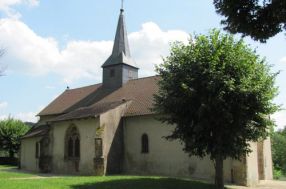 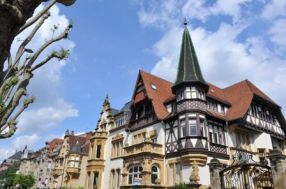