The small-scale fort at Laudrefang, one of the five forts in the Faulquemont sector, comprises five infantry and artillery blocks which are interlinked by an underground tunnel. Block no. 3 is, however, an exception and was not linked to the other four blocks, due to technical difficulties met during construction in the early 1930s. Ground water was found between block 3 and the other blocks, some 300 metres away. Due to this water, no tunnel could be constructed. These factors notably explain why Laudrefang village owns block no. 3 whilst the four other blocks are still owned by the armed forces, which has prevented their restoration by ASPOLT. 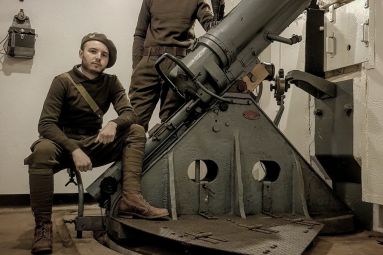 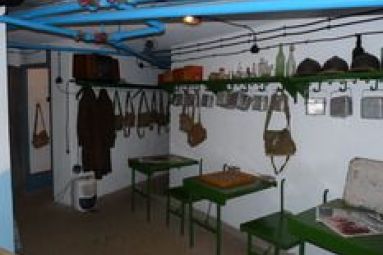 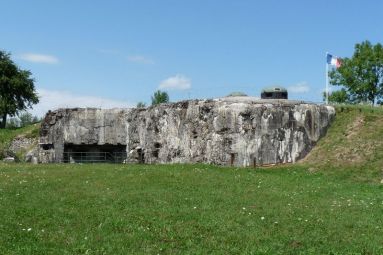 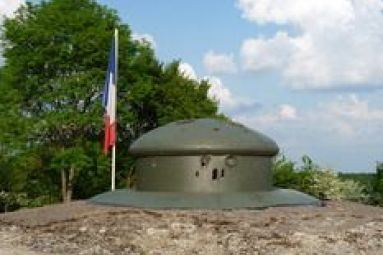 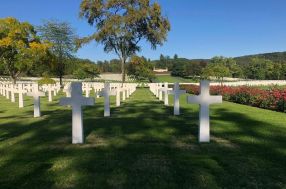 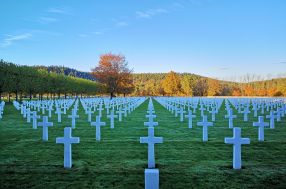