Michelsberg was one of the Maginot Line’s large artillery forts and it is now open to the public. It still contains its original equipment and a tour reveals the underground world of the Maginot Line, since the fort lies at a depth of 30 metres below the ground. There are hundreds of metres of galleries along which a train ran. There is also an ultra modern kitchen and a power plant with its original diesel engines still in working order. Visitors are shown the command post, the barracks and a battle garrison containing the largest type of turret, weighing 265 tonnes. 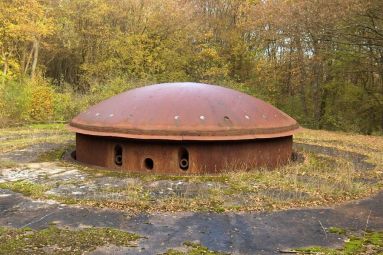 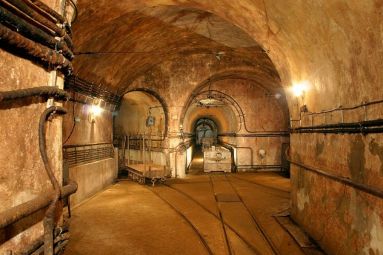 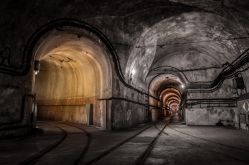 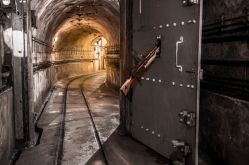 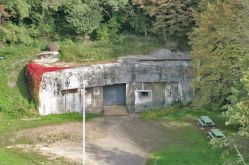 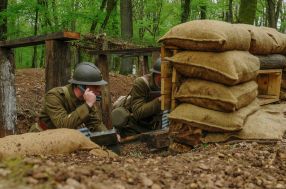 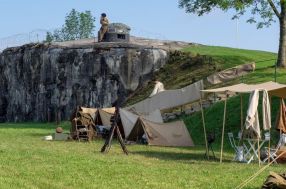