Toul is the only city in Lorraine to keep a city wall. It has developed all forms of fortifications: from the ancient rampart of the 3rd century will be born a major fortified city renovated in the face of technical progress and the development of the city.New unfinished enclosure, composed of nine bastions and pierced by three gates. Until 1914, 15 forts and works constituted the new rampart of Toul, a few kilometers from the old enclosure. The Porte de Metz is the only surviving original Vauban gate. The water gate dating from the 18th century has a whole system of valves at the city's water outlet. The Porte Moselle, rebuilt in 1882, is meticulously decorated with fake machicolations. The Porte de France, more sober, remains beautifully crafted. Finally the Joan of Arc Gate will be the last gate built in 1901.A route dedicated to the city ramparts is available at the Maison du tourisme.Possibility of visits for groups all year round by reservation on 03 83 64 90 60 or by email at groupe@tourisme-terrestouloises.com 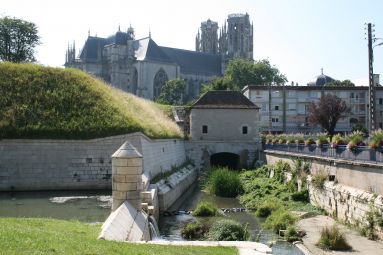 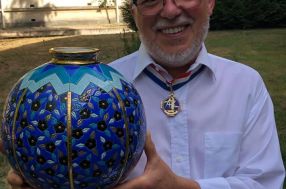 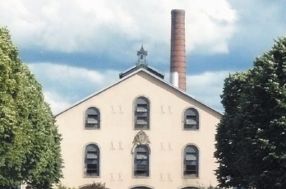 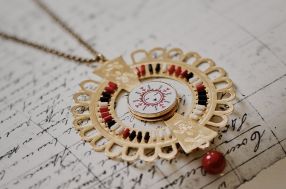