His humble Vosges roots are etched in his heart, while his eyes shine with the brilliant, fresh subjects that bring never-ending wonder. Meet Vincent Munier, the legendary wildlife photographer. A passionate nature lover, entranced by the magic of winter and snow-covered landscapes.

A bright autumn sun shone that day in the little village in the Vosges where Vincent lives with his family. The photographer was on a short break here between faraway missions, enjoying the tranquillity.

He was putting the finishing touches on his new book, Adélie, Terre & Mer (Land & Sea), co-created with a colleague, wildlife photographer and diver Laurent Ballesta. “We worked together, but each of us on a different side of the sea ice: him below and me above,” said Vincent, smiling. A new and far-off polar adventure, the kind that made him famous, like with his well-known and extraordinary images of white wolves.

First image
Here’s the incredible destiny of this kid from the Vosges. “I took my very first photo nearby, in the woods of Charmes. It was in 1988. I was 12 years old. It was a life-changing photo, re-writing my fate. My father had left me alone in the hide, under my camouflage net. He was taking photos several kilometres away. It was an incredible moment. I was both fascinated and anxious at the same time. It was November and the fallen leaves were rustling. Suddenly, three female deer appeared. I was shaking when I pressed the shutter button. For the first time, I had captured a fleeting moment. I was so excited to tell my father about it, and it felt like I waited forever for the photos to develop that were brought by the postman back then. When that set of colour slides finally arrived, three weeks later, the much-anticipated photo was blurry, of course.

But I was hooked. For good. From then on, I devoted all my free time to it. Luckily, my parents let me. I would head out to the woods for hours and hours. Alone. Because you have to be alone. And follow your instinct. In the forest or on the sea ice, we’re only guests. I have a sense of humility in nature. Humans are the animal species that is the furthest removed from the wild. This job is an excuse to be outside. It’s deeply rooted inside me. Then, the photo is an opportunity to share, to tell a story.”

Do not disturb
In his books, Vincent shares his encounters with white foxes, terns, cranes and penguins with simple and pared down images. Fleeting moments captured with unique sensitivity. As if on tiptoes. A passionate nature lover, the photographer reveals that he spends more time looking through binoculars than his viewfinder.

“The method serves the magic. It is important to use it wisely. I sometimes won’t take a photo so as to not disturb what is happening around me and to fully enjoy the moment. I don’t try to create an aesthetic or a style, but to really take a naturalist approach to the animal in its environment. We aren’t here to count the number of feathers on a bird. There’s blurring, twilight shadows, a distant and furtive feeling: it’s the truth and things are implied. I like the idea of not revealing everything so that each person can create their own story from an image.”

Great white
The images often have a white tint that adds magic and mystery to the framing and light: “I have a great love for snow that comes from being from the Vosges. Snow erases the unnecessary, leaving only the essential. The colours and the light of the Nordic countries are exceptional, but for me, the most important thing is to show that there are wild animals that live there. So high, so far away, in such difficult conditions.” Conditions that he shares with them when he spends entire days and nights in the hide, in arctic conditions. But no matter, since he finds happiness in these solitary moments, cut off from the world but up close and personal with wildlife.

“I’m very lucky, I’m living my childhood dream. I believe in my lucky star. And whether I’m taking a picture of a bullfinch in my garden, a crane in Japan or a penguin in Antarctica, the pleasure remains the same. It’s about showing beauty, and beauty is within everyone’s reach. The arctic regions, compared to my Vosges Mountains and my forests, is just ‘the great outdoors’. It’s the same, but more wild and on another level.”

A world-renowned wildlife photographer, Vincent Munier won the prestigious BBC Wildlife Photographer of the Year award three years in a row. He is also a brand ambassador for Nikon. Find Vincent Munier’s interview in the latest edition of the magazine Voyages en Lorraine. 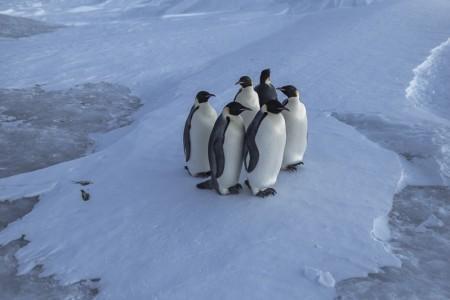 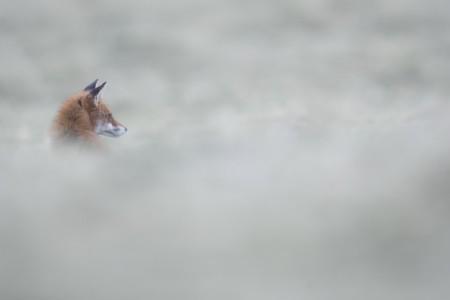 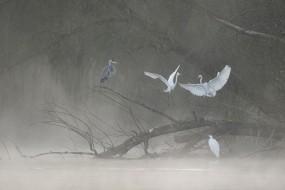 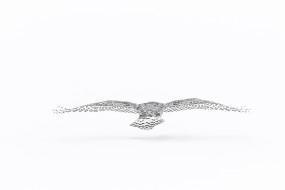 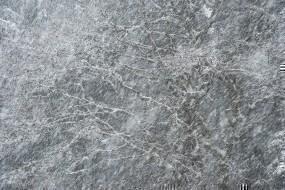 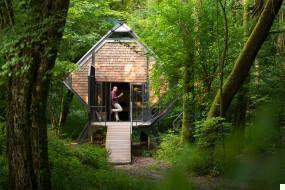 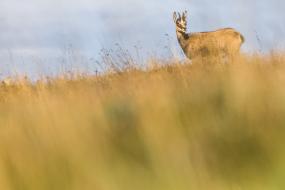