The Grand Est region’s flagship event of the summer, Grand Est Mondial Air Ballons, invites you on an immersion into the fascinating universe of aerostation. For 10 days, an entire village takes up residence in the former American military base of Chambley. A range of activities are on offer, including an area entirely dedicated to the public with exhibition stands, an aero museum, local producers and a Grand Est area welcoming the tourist destinations of Alsace, Champagne, Ardennes, Lorraine and the Vosges Mountains. There’s also an official boutique, an information point and esplanades with great views of the take-off zone.

Find the detailed program at www.pilatre-de-rozier.com

The Great Line
The main event, the Great Line, takes place on the morning of 28 July and brings together several hundred hot-air balloons ready for take-off on more than 6 km of runway. It’s a grand parade with dozens of nationalities, and Grand Est Mondial Air Ballons holds the world record for this in-line ascent, set in 2017, with 456 balloons taking off simultaneously in less than an hour! Simply majestic! 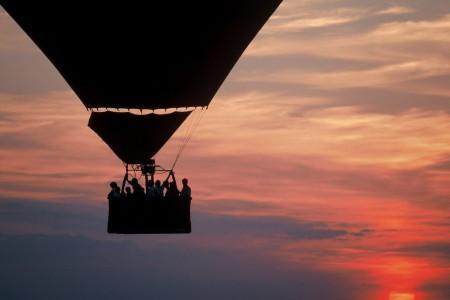 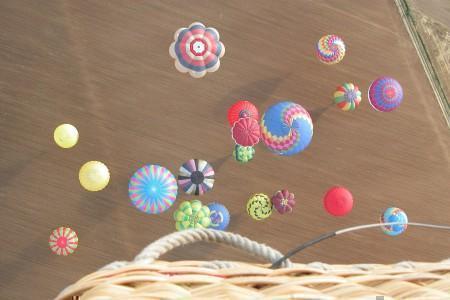 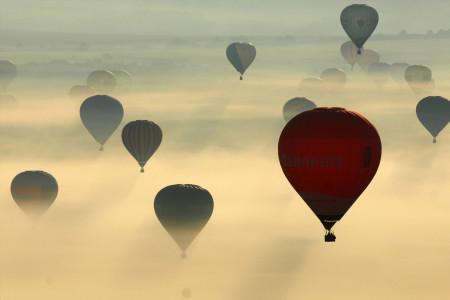 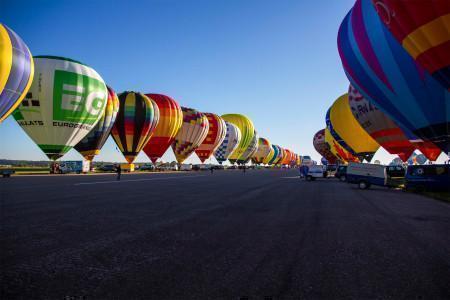 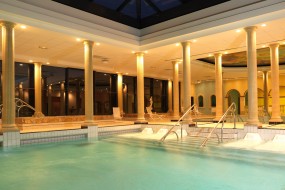