Production of home-made beerAfter several years of practice as an amateur and some layout works, the Micro Brewery ‘Du Chaudron’ opened its doors in October 2007. ‘La Walburge’ is a coriander and marjoram flavored lager produced in the Micro-Brewery - distributed in bottles of 75cl. Unfiltered and unpasteurized, this beer is said to be ‘sur lie’ (literally ‘on lees’) which gives to the beverage a cloudy appearance which does not affect its quality.Other beers have followed like the ‘Bière des Trois Sogrés’ - a pure malt amber beer brewed with the local hop of Lucey ! - or a beer produced as in ancient days, the ‘Bière au Pain’ and the Christmas Beer...We now produce another beer called La Goulette (red beer)The Micro-Brewery opens to visitors by appointment only (contact: 09.63.27.70.31). 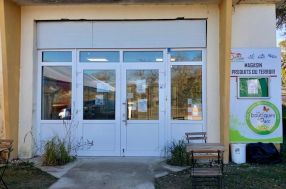 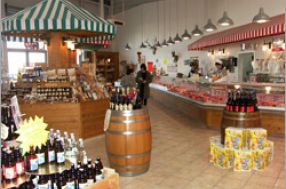 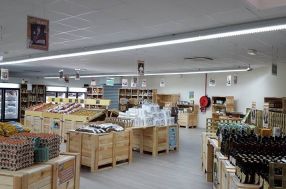